When I first meet someone, I don’t introduce myself as, the type 1 diabetic, who has an insulin pump and pricks her fingers between six to eight times a day.

To look at me, you’d just see Amina. The girl, who stands at 5ft 6 and 1/2 inches tall. The girl, from the northwest, with a strong manccunian twang. Always trying to smile, but sometimes frowning. Sometimes boring others to tears with her talk of science. 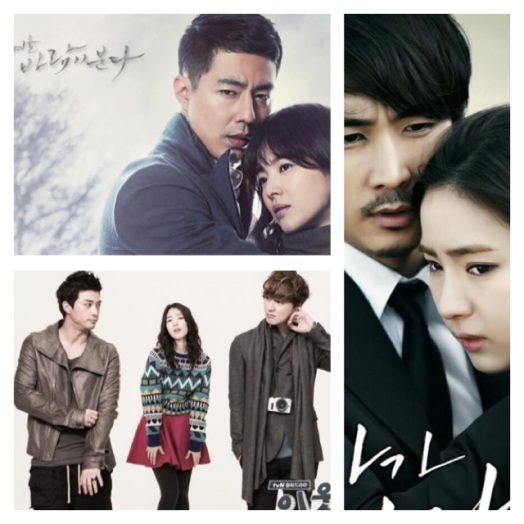 Never missing an opportunity to mention the latest K drama she’s engrossed in that week.

The girl, that works out from time to time, the mother, the wife, the part time gardener. Most of all, the girl who tries her best to stay patient and positive at all times, because the one thing you don’t see about me, is “My diabetes”.

Type 1 diabetes is a chronic illness. However, it isn’t something that is visible to the human eye. I don’t have any external apparent scars, or disfigurements which would indicate that I have a life long illness, or that for every day for the past 19 years I’ve been fighting, this never ending battle of diabetes. Some days I feel fine. Sometimes I find, I have the perfect blood sugars in the morning, and then it all changes just as quickly, limiting my day to day activities. 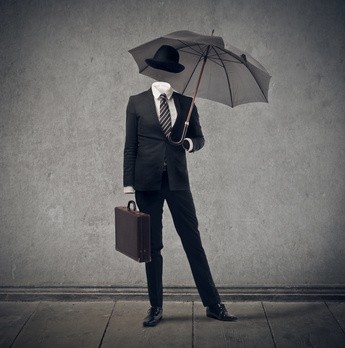 To my surprise, I recently discovered that quite a few people who I know, had no idea I even had diabetes. Some of these people, I went to school with and others I’d worked with. Although it may be invisible to others, for me, the one living and fighting each day to stay strong and healthy, it is more visible than ever. It is a part of my life, but not the only thing in my life. It has grown with me, matured with me, been there with me during the good and bad. It has moulded that part of me that makes me, me.

Even when experiencing low or high blood sugars, it still isn’t visible. My appearance to others might be that I’m absolutely fine. The people close to me, who have experienced me, during these times, may be more receptive to my symptoms, than others. They may understand that my ramblings, my shift in mood, might be a low or high blood sugar. Even still, it sometimes still isn’t that obvious. I may actually just be rambling like I do, or I may be angry about something. It doesn’t always mean I’m having a hypo. OK most of the time it does, but there’s that small window of a time, in which I’m just expressing my feelings.

LOVED ONE:  AMINA! DID YOU CHECK YOU’RE SUGAR?

LOVED ONE: ARE YOU HAVING A HYPO? I THINK YOUR SUGAR MIGHT BE DROPPING!!

ME: (GETTING ANGRIER, BECAUSE IN THAT MOMENT MY THOUGHTS ARE JUMBLED. I FIND MYSELF RESPONDING WITH), MY SUGARS ARE JUST FINE. IT’S NOT MY SUGAR, IT’S YOU! JUST LEAVE ME ALONE. THIS WILL THEN MAKE ME CHECK MY SUGAR.

During a hypo I feel antagonised, and always seem to pick a fight or defend myself. Something as small as asking me about my blood sugar during that moment can become a fixation and can be blown out of proportion. I become increasingly frustrated, words become confused,  and I feel a strong need to express my  emotions.

The truth is, without suffering from this condition, it’s hard to really understand the internal effects that those lows and highs have on me. The weakening and almost debilitating feeling, which accompanies the shift in blood sugars, just can’t be put into simple words.

I’ve even found myself in situations where I have had to prove my condition and the way I’m feeling to others, because they aren’t able to physically see my diabetes.

This first happened to me when I became diabetic. I started high school and one of the lessons we all had to take part in was P.E (Physical Education). I’d gone for several weeks without having any hypos at all.  All teachers we’re made aware that I was diabetic, well so I thought. Then, it just so happened that the day I had a hypo we had to do cross country running. This involved running around our huge school grounds about 8 to 10 times. For someone who loved to run it was a killer. The race started, and off I went. As hard as it was, I always seemed to be one of the ones at the front of the race.  Lap 6, “I got this!” I continued on and all of a sudden, I started to feel myself slowing down. I realised that my sugar was dropping and that I had to pull myself out of the race. As I ground to a halt, I heard in a loud tone, “AMINA, why aren’t you running?” It said. I turned, it was the teacher. I started to walk towards her at this point she was shouting at me. Asking me why I’d stopped?

“Miss”, I said. “I can’t go on anymore”. Her expression said it all. Almost disgusted by my words, she told me to go back to the race. Which is when I decided to say, “I’m diabetic.” “no go back to the race!”, she said.  “stop telling lies to get out of this race”. At this point I collapsed to the ground, begging her to let me go inside to get my emergency hypo supply.

One of my close friends, who knew I was diabetic, came towards us. “Are you ok Amina?” She asked. ” Is it your blood sugar?” she asked. “yes”, I said. She ran past the teacher and went to grab my emergency hypo supply. The teacher was shocked!

She did finally believe me and apologised for not listening. She wasn’t aware that I was diabetic and really did think I was making up an illness to get out of the race. From then on, she had supplies for me and always made me bring my emergency hypo bag out with me.

This story is a true example of how invisible diabetes is. The moral of the story is, that you should never take a person at face value. If someone tells you they aren’t feeling well, diabetic or not , never doubt them because their outwards appearance may not reflect what is going on internally. 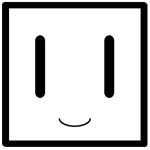